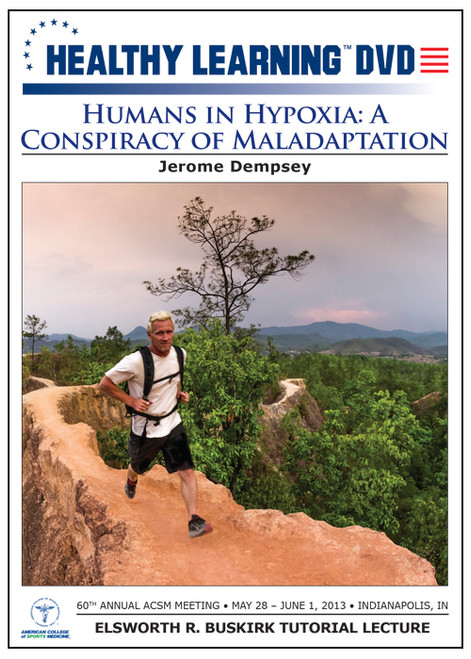 Humans in Hypoxia: A Conspiracy of Maladaptation presents a philosophical overview of how humans handle hypoxia-a condition in which a deficit exists in the amount of oxygen supplied to bodily tissues. The DVD discusses why hypoxia is an important issue, points out how humans adapt to both short-term and long-term hypoxia, and considers whether or not these adaptations are beneficial. The DVD also looks at the impact that sustained hypoxia has on exercise performance.

Among the topics covered:

Involving Ethics Education Throughout the Curriculum: The Key to Professional Evolution of the Millennial Student